During World War II in the 1940’s, B-29 Navigators in the Army Air Force had trouble with dirty buildup on their gunners sights. A heavy-duty formulation was developed to clean the plastic without streaking, smearing, and residue left behind by lesser cleaners. After the war, A.J. Funk acquired the formula for this special cleaner and hired a local retiree to make it in the back room of his paper company on North State St. in downtown Elgin, Illinois. At first the mixing was done by hand and the bottles were filled one gallon at a time. The purple formula called “Sparkle” caught on fast as word spread in the Fox Valley area of Illinois where its distribution began, mainly through a network of paper salesman. A.W. Funk, son of the founder, managed the company’s growth over the years and now A.J. Funk & Co. manufactures millions of gallons per year of its famous Sparkle Glass Cleaner in addition to its Microscope Lens Cleaner and Flat Screen Glass Cleaner. Celebrating over 60 years of business, Sparkle is keeping up with the times with the release of this E-commerce web site which allows customers all over the Nation to buy Sparkle products, 24 hours per day, 365 days per year. 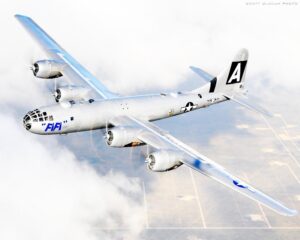